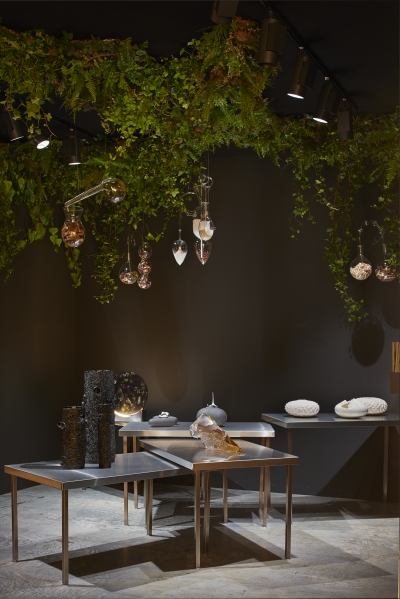 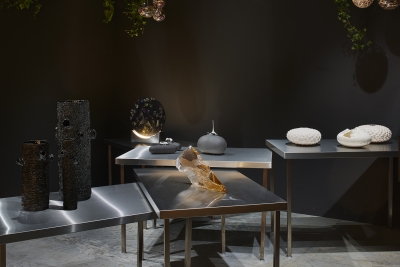 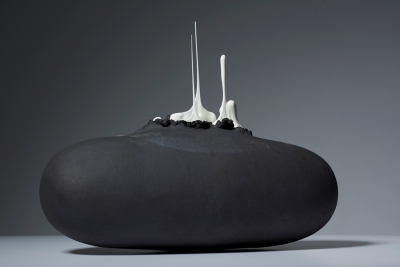 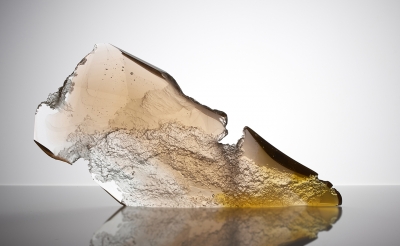 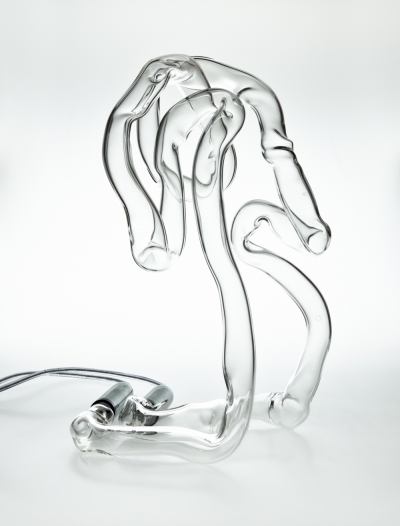 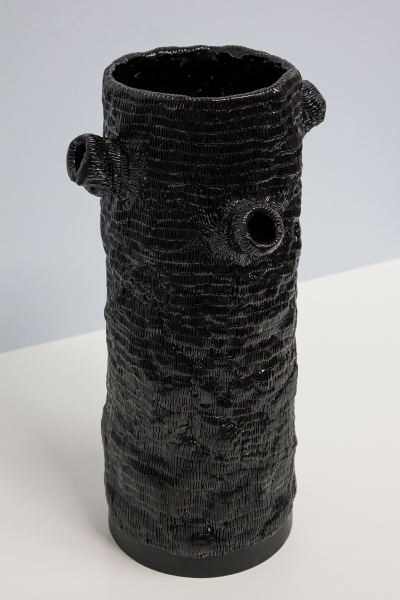 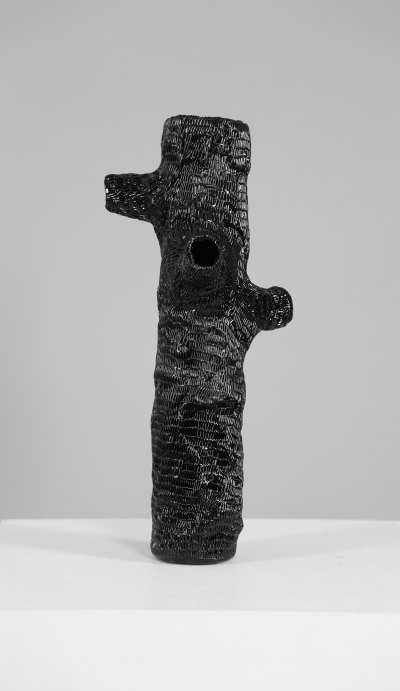 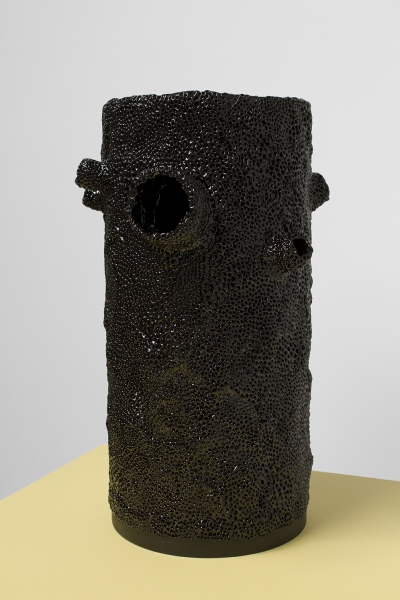 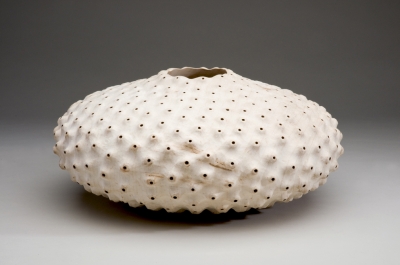 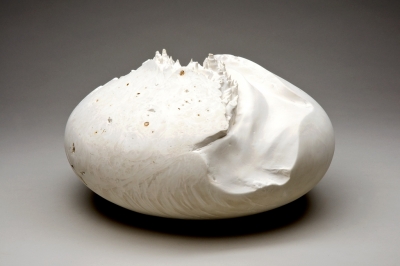 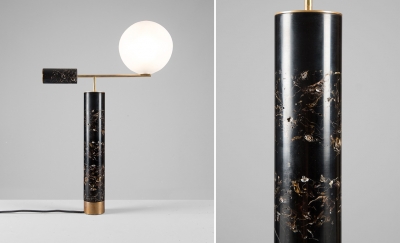 A Future Made presents Nature Lab

Nature is transformed in the midnight lab. Appearances change and things aren’t quite what they seem: insect glass and flower fossils, ice caught as it melts, exploding glazes frozen in time. By exceptional skill and daring experiment, common matter is rendered uncommon, the ordinary revealed as extraordinary.

Part of A Future Made, an initiative from the Crafts Council and The New Craftsmen, Nature Lab introduces six craft talents united by a desire to test possibilities and push materials beyond their limits.

Taking their starting points in nature, they have trialed radical new techniques to harness the vital properties of everyday substances – wood, sand, salt, clay, flowers and ice – transforming them into objects of wonder.

Evoking a poignant ephemerality, these works propose new ways of working with nature. Exquisitely finished, they communicate the jeopardy and joy of making, the moment of risk in material transmutation, where control is balanced with spontaneity.Gitta Gschwendtner has created an abstract night lab furnished with glass retorts, funnels, and flasks where the results of these material experiments appear. Here, encroaching nature is transmuted by ingenious hands and minds into objects that conjure wonder and intrigue.

Founded in 1971 and incorporated by Royal Charter, the Crafts Council is Britain’s national agency for contemporary craft. Through exhibitions, publications and curating the national collection, we champion the UK’s foremost makers and present contemporary craft in new ways, challenging perceptions of what craft is and can be.

The New Craftsmen was established in 2012 to represent the work of contemporary British craftmakers. Operating from an Arts & Crafts building in Mayfair, where it presents an ever-changing presentation of work, it has rapidly built a reputation as the go-to for the best emerging craft talent in the UK.