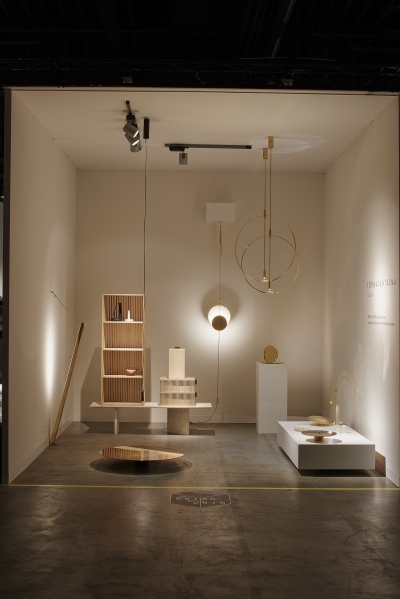 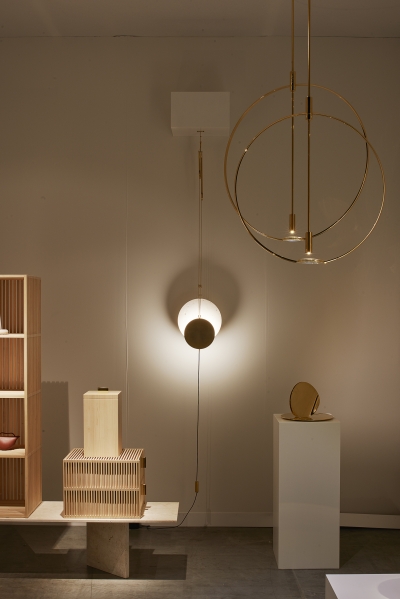 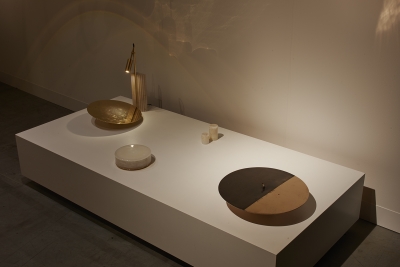 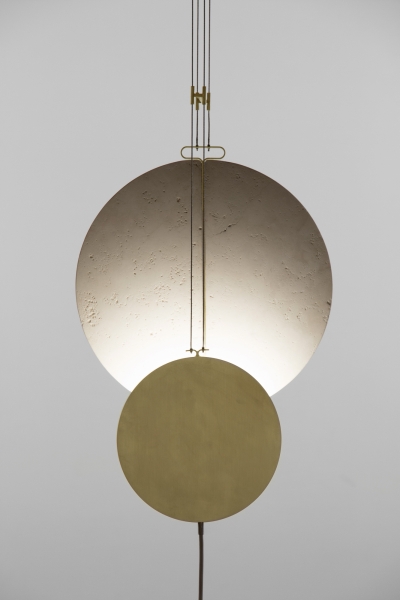 For Delta, the gallery has partnered with Fonderia Artistica Battaglia, which has been working with some of the most renowned artists since its foundation in Milan in 1913. In 2014, they began an experimental project involving some of the most important international designers.

Delta, curated by Domitilla Dardi, has been developed within Privato Romano Interno, a project curated by Emanuela Nobile Mino that commissions designers to use Rome as a source of inspiration for new furniture pieces since its first collection in 2012 designed by Fernando and Humberto Campana. The delta of a river forms from deposits of debris carried by water over millennia. Not merely referring directly to the Tevere river, which is the main watercourse of Rome, the title of the collection expresses the characteristic mix of architectural styles of the city that, as with sediments, have layered over one another over the centuries.

Formafantasma found knowledge in the past: almost as in a study-trip to the city, they visited the numerous Roman archeological venues and museums and accumulated a large numbers of photos and documents that over the year-long process to design the collection became the foundation of their work. During this time a clear selection of materials emerged: marbles, metals, porcelain and wood. the collection is composed of a large number of lights, some vessels, an oil lantern, a cabinet and a mirror. The designers were particularly attracted to very mundane objects of imperial Rome and while some artifacts seen in museums have served as inspiration, others have been directly sampled and carefully updated for contemporary use.