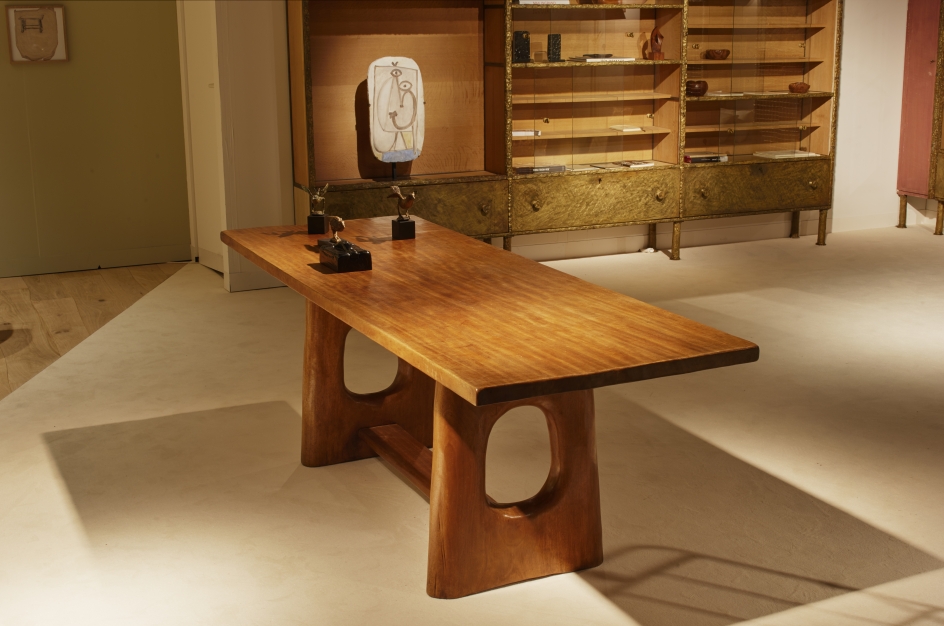 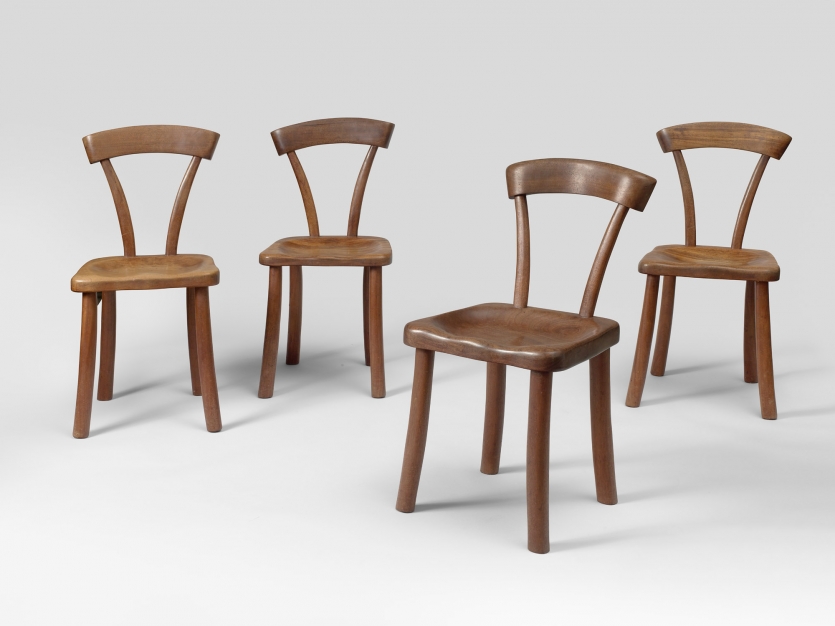 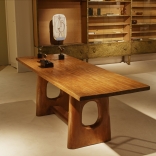 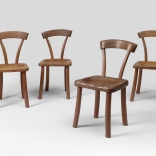 Specializing in twentieth century decorative arts, Jacques Lacoste has set out to promote French design of the 1930s and 1950s.

In February 2008, Lacoste opened a new gallery at 12 Rue de Seine with an exhibition of works by French sculptor Alexandre Noll.

In September 2009 the gallery organized the first retrospective exhibition on the glassmaker and designer Max Ingrand and contributed to the publication of his monograph Max Ingrand: du verre à la lumière by Pierre-Emmanuel Martin- Vivier (editions Norma, September 2009).

Particularly sensitive to the work and the universe of Jean Royère, Jacques Lacoste acquired the designer’s archives in 1997 and dedicated two exhibitions to him in his Parisian gallery in 1999 and 2003 and in New York at the Sonnabend Gallery in collaboration with Galerie Patrick Seguin in 2008.

In 2003 he brought his expertise to bear on the publication of a book on Royère, Jean Royère by Pierre-Emmanuel Martin-Vivier (Editions Norma, Paris). The publication, developed in association with Galerie Patrick Seguin, is a two-volume boxed set gathering the numerous models and pieces Jean Royère designed, enriched with archival documents never shared before.