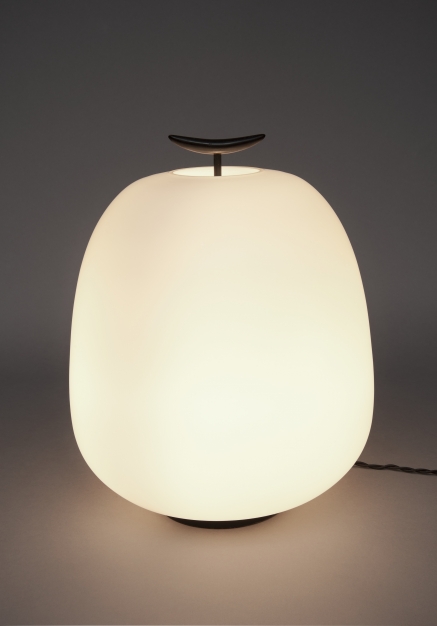 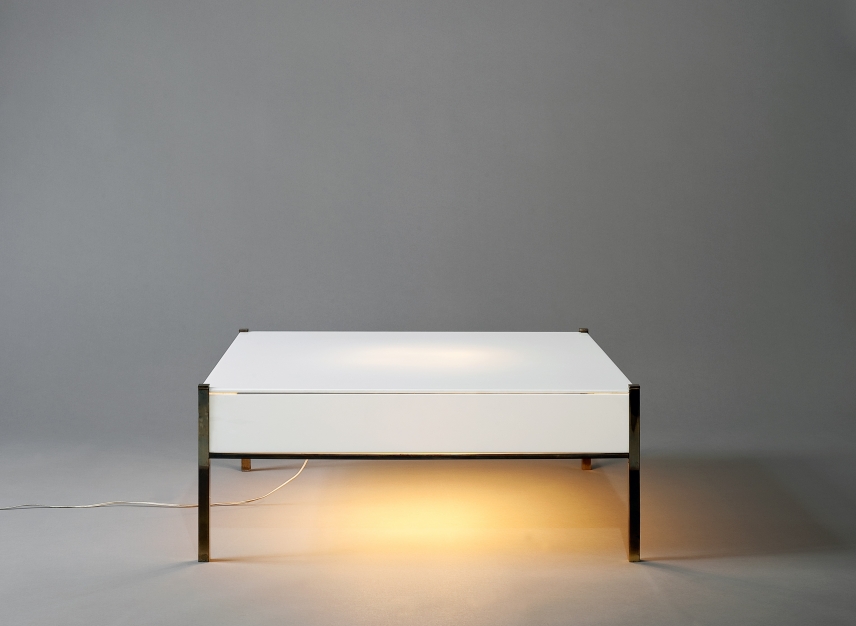 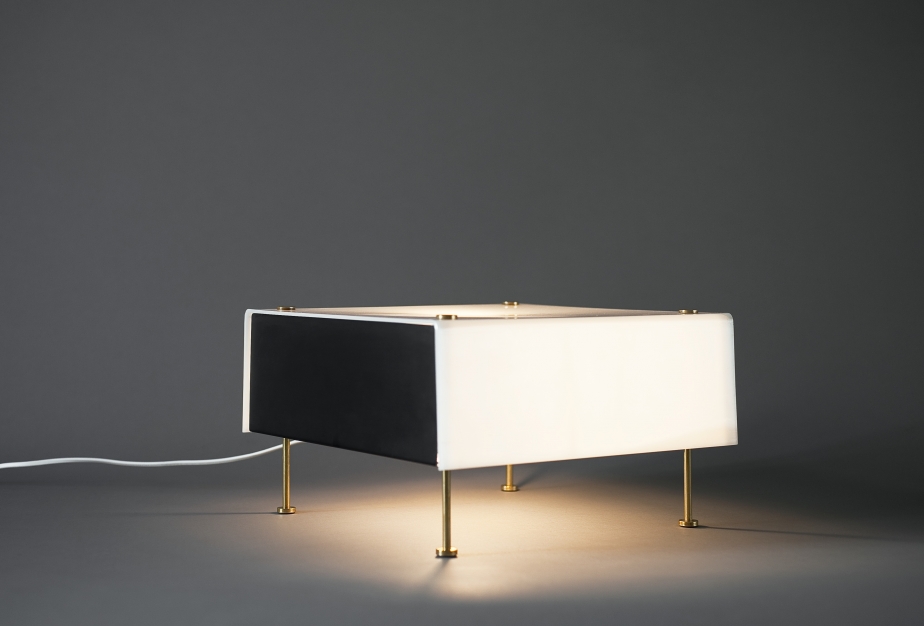 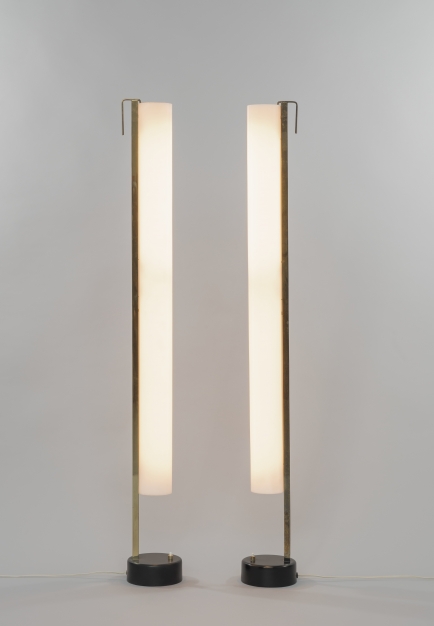 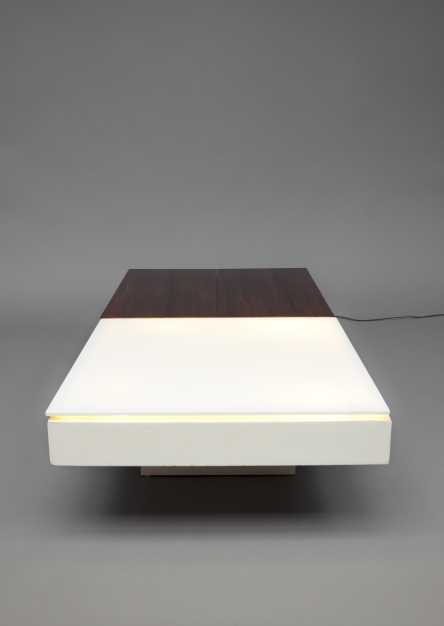 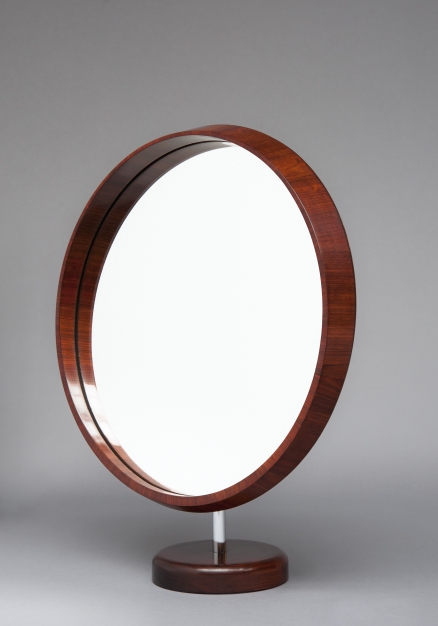 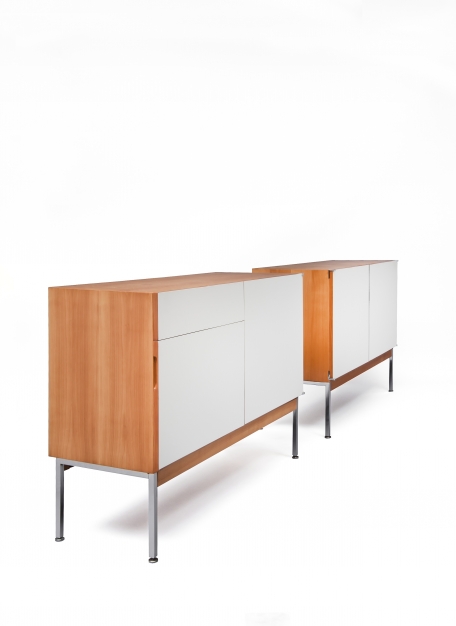 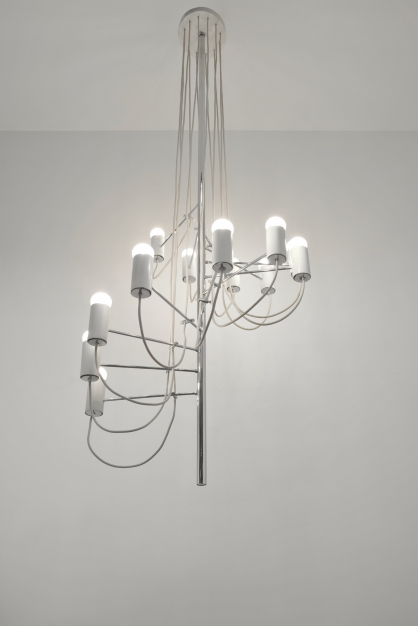 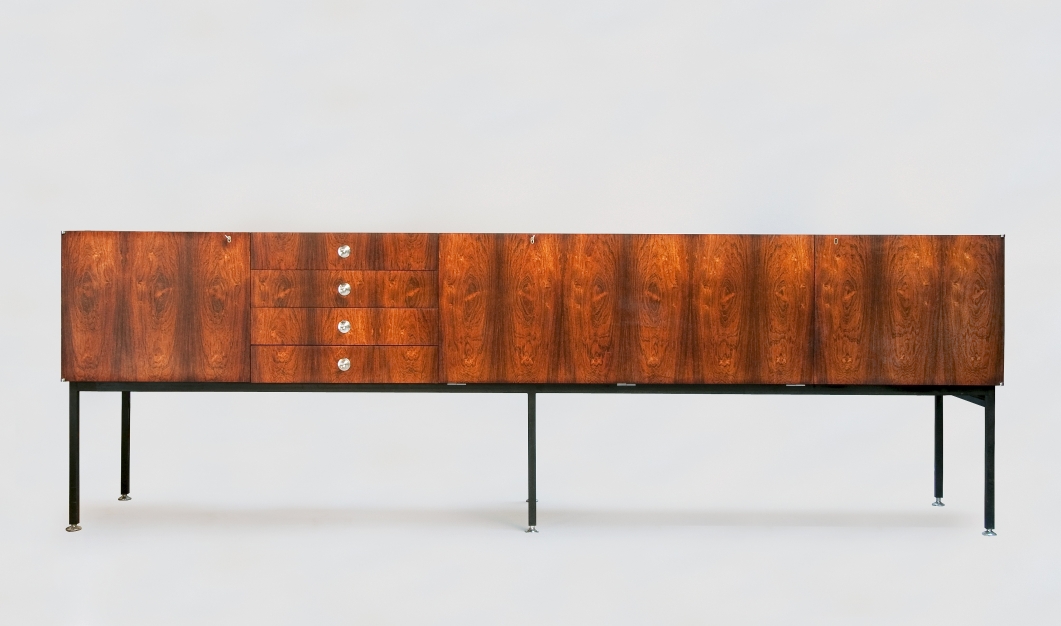 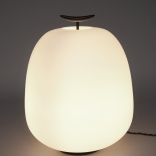 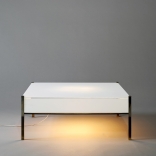 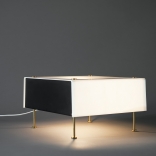 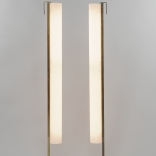 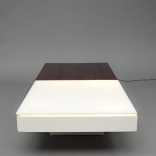 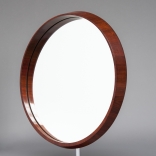 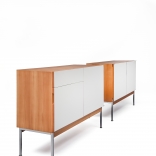 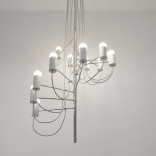 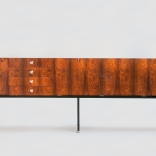 This generation includes P. Guariche, J.A. Motte, M. Mortier, G. Dangles and Ch. Defrance, A. Philippon and J. Lecoq, J. Abraham and D. Rol, A. Monpoix, A. Richard, R.J. Caillette, and P. Paulin. Since 2006, the gallery has championed their creations designed between 1950 and 1961 as well as those of the best French designers and producers of lamps from that period (P. Disderot, R. Mathieu, J. Biny).

Mostly born between 1925 and 1930, many of these designers followed similar studies at the National School of Decorative Arts or the School of Camondo. They shared the same views concerning choices of form and function in their production furniture. Their creations are characterized by their functionality, their technical innovation and the elegance of their design.

They are currently enjoying a revival with collectors and are now recognized as a new aspect of 1950s French design. For Design Miami/ Basel 2016, Galerie Pascal Cuisinier presents the second part of its exhibition 1950s French Collection, covering the period 1955-1960. The first part was dedicated to the years 1950 to 1955 and was presented in December 2014 at Design Miami/.

Creators remain the same, as well as their principles (minimalism, proportional precision, functionalism) but this period prefers square tubes, chrome and Brazilian rosewood veneers, forgotten since the 1930s. This chic and elegant style forecasts what great French decoration will become in the 1960s.

The gallery presents some of the rarest examples of this period such the exceptional lamp J13 designed by J-A Motte, a pair of sideboards from Antoine Philippon & Jacqueline Lecoq, originating from an apartment entirely furnished by them and a three meter long unique version of A. Richard’s sideboard, sourced from one of the most prestigious collections in the world. 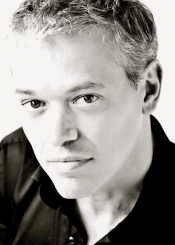