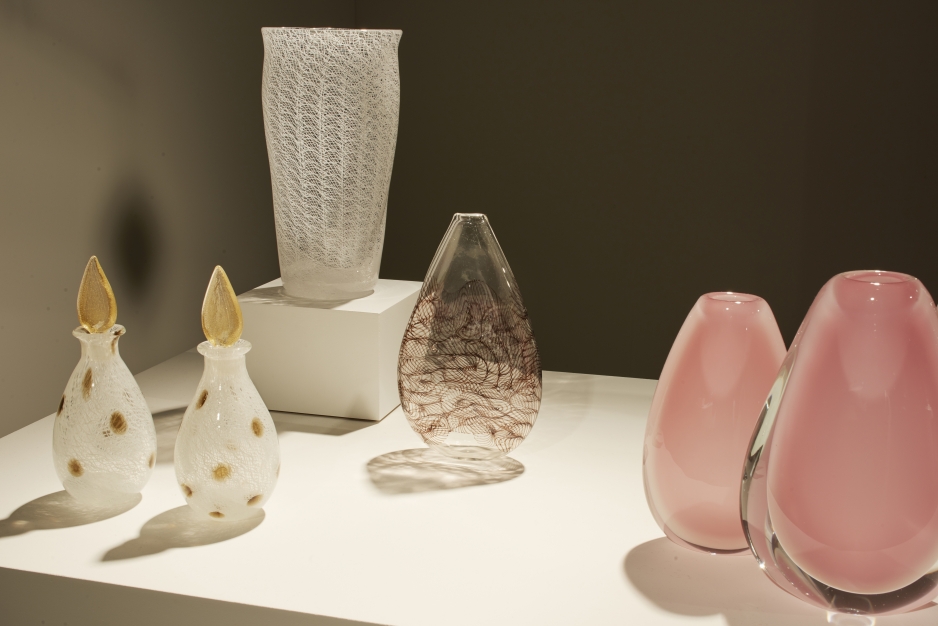 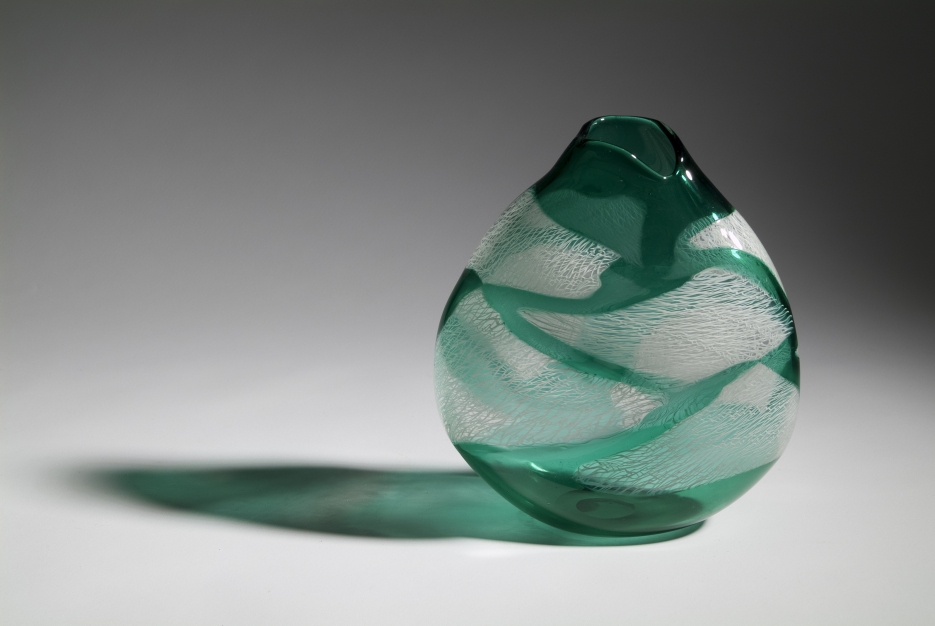 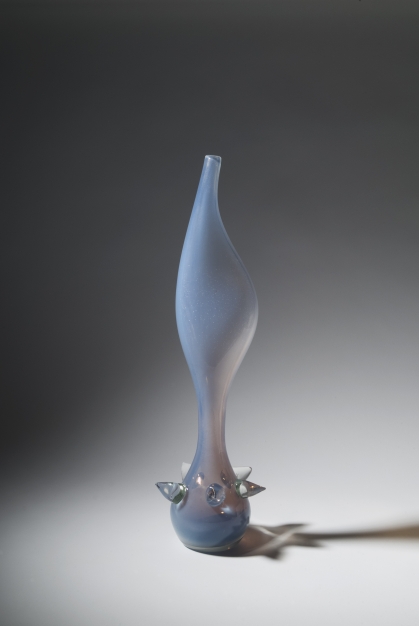 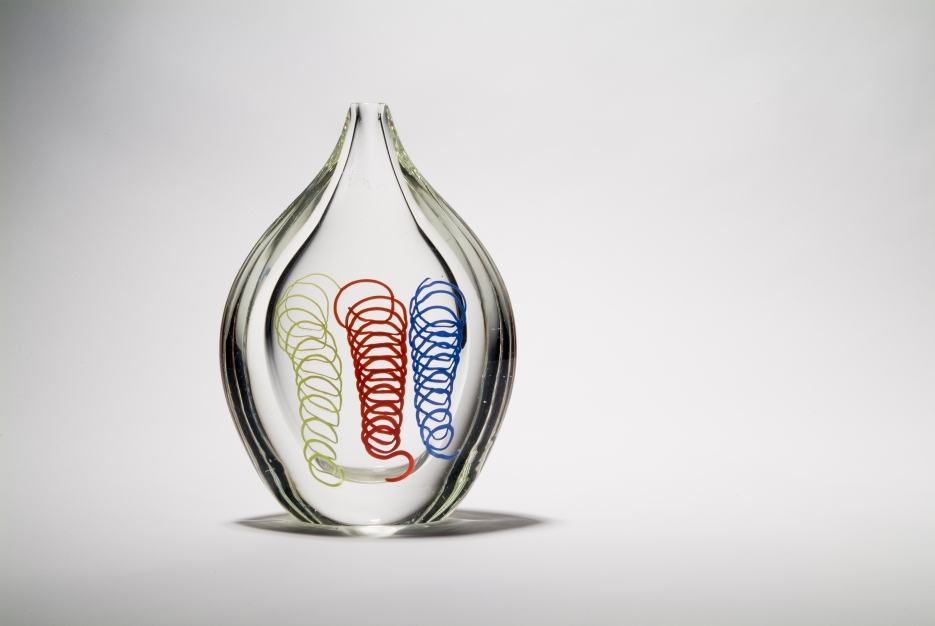 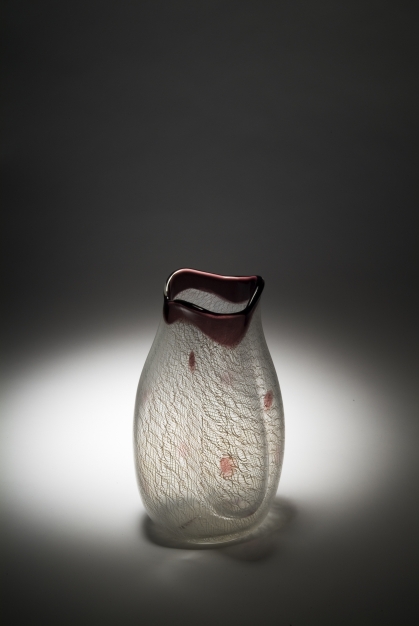 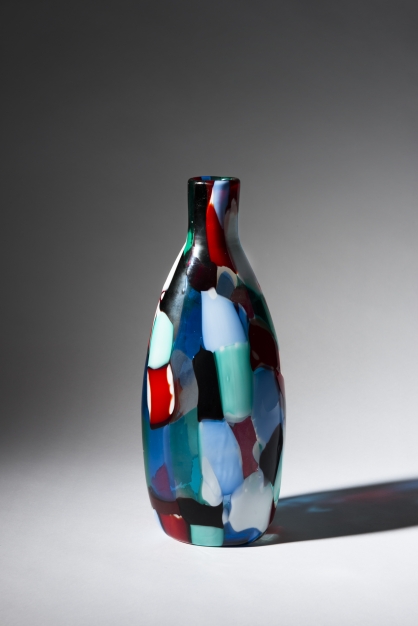 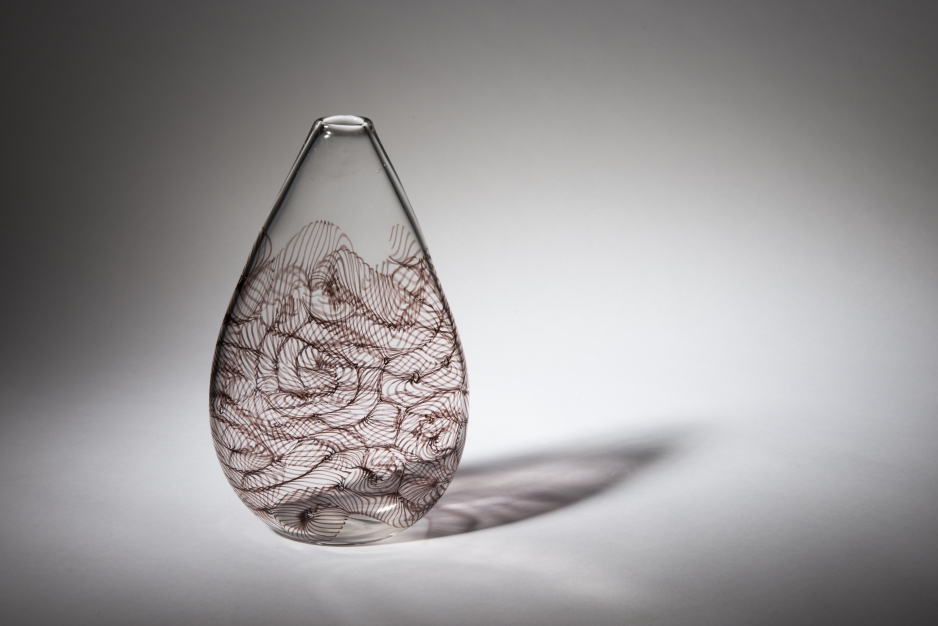 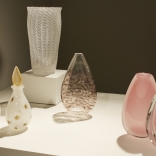 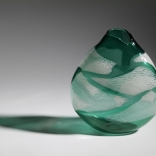 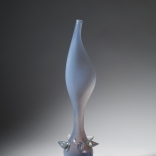 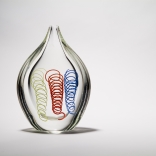 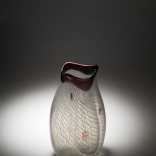 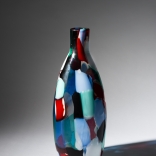 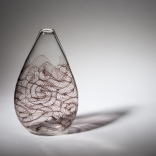 In 1999, Marc Heiremans relocated his gallery (founded in Ghent in 1986) to Brussels, Belgium. Over the years he established an international reputation as a glass and ceramics expert with a strong focus on twentieth century Murano glass.

He works as an independent consultant for auction houses worldwide and is the curator of various museum exhibitions. He is also the author of several standard works that include Art Glass from Murano (1993), Twentieth Century Murano Glass – From Craft to Design (1997), Dino Martens-Muranese Glass Designer (1999), Art Ceramics – Pioneers in Flanders (2006) and Seguso Vetri d’Arte-Glass Objects from Murano 1932-1973 (2014). 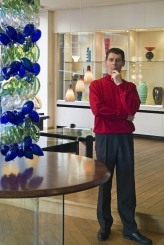